I have received the kindest recognition from AudioFile Magazine for the work I have done to revive the relevance of the work of the great Upton Sinclair (currently a total of eight books).

Two of the books in this series have received very positive reviews: The Autobiography of Upton Sinclair and The Brass Check. They are important to us because of what they tell us about who we are and where we have been.

With an uncomplicated and clear delivery, narrator Peter Lerman takes the listener on a deep and cold dive under and around miles and miles of Arctic Ocean ice…

Lerman’s voice brightens at the author’s appreciation and admiration for both the native Inuit culture that reveres and still hunts the narwhal and the scientists who brave the cold to study ways to protect it from climate change.

Perfect listening for the armchair naturalist.

“Narrator Peter Lerman recounts the inevitable demise of Stetson-wearing Johnny Jenkins, former president of the Antiquarian Booksellers Association of America. Jenkins, an expert on Texas history and rare books, started out as a successful businessman in Austin. Lerman gives him outsized Texas charm and a good-old-boy accent. Listeners will have an exhilarating ride  as he begins forging historical documents, successfully evades the FBI, poses high-stakes poker player who calls himself Austin Squatty. Lerman masterfully quotes awestruck dealers (both book and card) as they learn the depths of Jenkins’s duplicity.  His suicide–staged to look like a murder–makes for a riveting conclusion to this incredible life story. Audio makes the lies of this con man particularly compelling. S.G.B. Winner of AudioFile Earphones Award”
© AudioFile 2020, Portland, Maine [Published: JULY 2020]

Using the staccato energy and emphasis of a 1940s radio broadcaster, Peter Lerman deftly narrates Sinclair’s detailed and often bitter broadside against the mainstream press of the early twentieth century.

In this haunting audiobook, a noir gem, narrator Peter Lerman’s gruff voice brings cab driver Eddie Miles to life. Eddie is a man who has been beaten down and who accepts the dangers of his job in the declining city of Chicago. Then he is pulled into two serial crimes. Eddie decides to help the police find the culprits. Lerman deftly animates those in Eddie’s world, including passengers, fellow cabbies, and even cops. The result is a bittersweet story that finishes on just the wrong side of redemption. 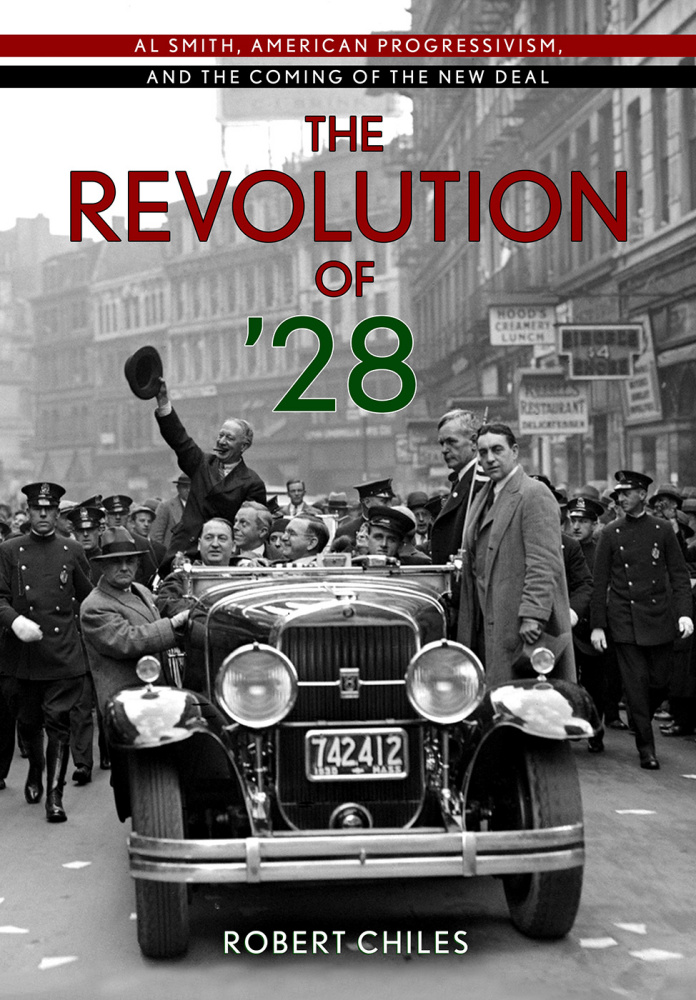 “Just finished listening to the audiobook of THE REVOLUTION OF ’28: It was surreal to hear my work brought to life by a professional narrator, and rewarding—even exhilarating—to hear him capture the nuance & humanity of the story.“

Robert Chiles, Author
‘The Revolution of ’28’

“Peter Lerman is an intuitive, insightful reader who quickly grasps the nuances of the printed word and expresses the text as though he has lived it himself. My book is set mostly in Montréal and it has been observed that English-speaking Montréalers have their own, unique cadence and rhythm which Peter quickly understood. Peter listened carefully to notes and instructions and found his way organically through my muscular text, revealing depths and meaning of which even I was unaware.”

More than all this, Peter is an enthusiastic partner in the creative process – producing this kind of work is not simply a job for him, but rather a vocation for which he has a gift. I listen to his audio version of my book as though it is a fresh unique experience.”